...hah, writing that first line just made me think of Thanos. The jerk.

ANYWAY, like I was saying: change is inevitable. As humans, we are constantly seeking, learning, and applying new concepts that result in incredible innovations. It’s amazing to see how much has happened, specifically in tech, over the last decade or so.

Before I came to Stardock and found myself immersed more on the producer’s side of tech, I worked very heavily with the consumer-side. For about five years, I worked in a local school district, and I swear I learned more about technology from those kids than I ever did from any sort of formal class or gaming knowledge I’d picked up over the years.

The stuff these kids could create using a computer or even just an iPad was amazing! They constantly blew my mind with their creations - from short videos, to animated critters dancing across the screen that they controlled while learning how to code, these kids were endlessly exploring all of the great things tech could offer them.

Thanks to technology, they also played a fair number of games, which of course was part of why we got along so well. Have you ever tried to have a conversation with an 8 year old about who their favorite Pokemon is? Trust me, you’ll be charged for hours afterwards from just their energy.

In just the last 10 years, we’ve witnessed the rise of everyday technology. Stuff that, when I was a kid, seemed like just an imaginative idea but is now commonplace and interwoven into our daily routines. Things like social media, cloud computing, iPads, virtual assistants, fitness trackers...the list could go on and on.

We’ve seen some attempts at innovation that either flopped entirely or are still trying to get off the ground (smart glasses, anyone?), but there’s no denying that, failed or not, innovation is constant. Let's take a look at some of the developments within the last 10 years that have impacted me the most.

I remember starting out on AOL Messenger waaaaaay back in the day. It was text only (and if you were anything like I was in 8th grade, that text was usually brightly colored and in very obnoxious fonts), and the idea of actually having a video chat with someone was just something I’d seen on Star Trek a few times.

As the years went on, things like Skype started to creep onto the scene. A lot of the video chatting capability evolved because of the growth of the Internet and the ability to deliver higher speeds to consumers. Now, video chatting is so rampant - FaceTime, Zoom, Discord, and so on - that it’s hard to remember a time when it wasn’t a “thing.” 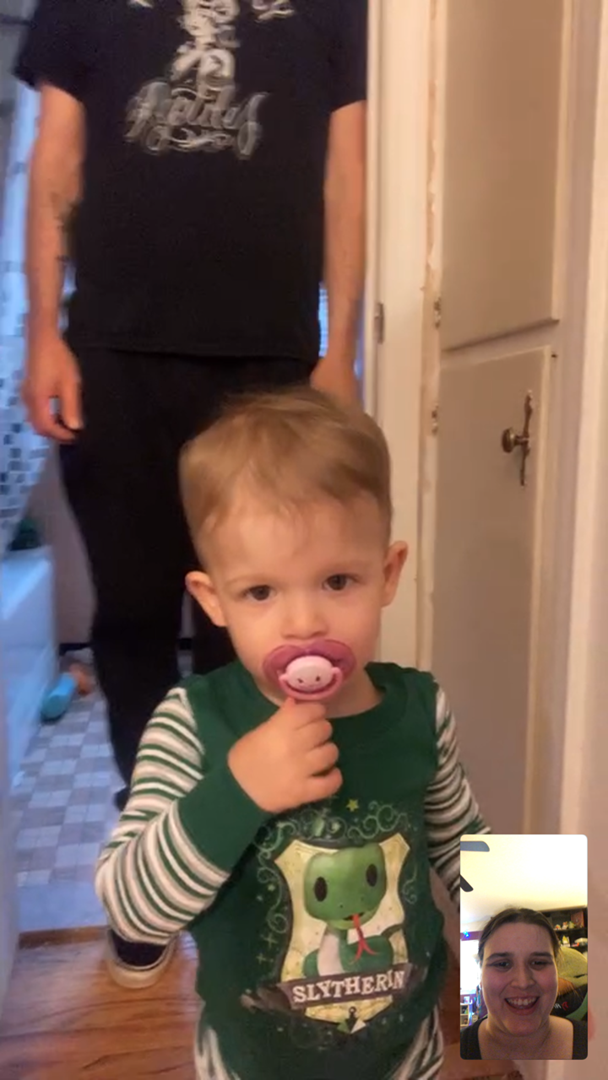 Video chatting is a large part of how I managed during the pandemic, in fact. It allowed me to converse with family members or friends who I couldn’t see in person. It has also paved the way for nightly FaceTimes with my 16 month old niece, Jade, who just melts my heart every time she says “Ni-ni, Kristy!” Is someone cutting onions in here?

Do you remember the days of flip phones? Or heck, even the time when cell phones were only found in cars and were about half the size of your face? I have some very vague memories of my father having one of those.

If you had told me when I was a kid that someday I’d be able to hold a portable, internet-connected piece of technology in my hands like it was no big deal, I’d have called you crazy. And if you’d told me it was also a phone, I’d have definitely laughed at you.

I can’t believe how far we’ve come with our cell phones. I can do so many things from my iPhone, and even though innovation churns on faster than I can afford to upgrade, the slightly older model is usually just fine until I can manage to get the newest. I can search the internet, play games (obviously this is the most important thing, lol), video chat with friends, write in a word processor, and so much more. 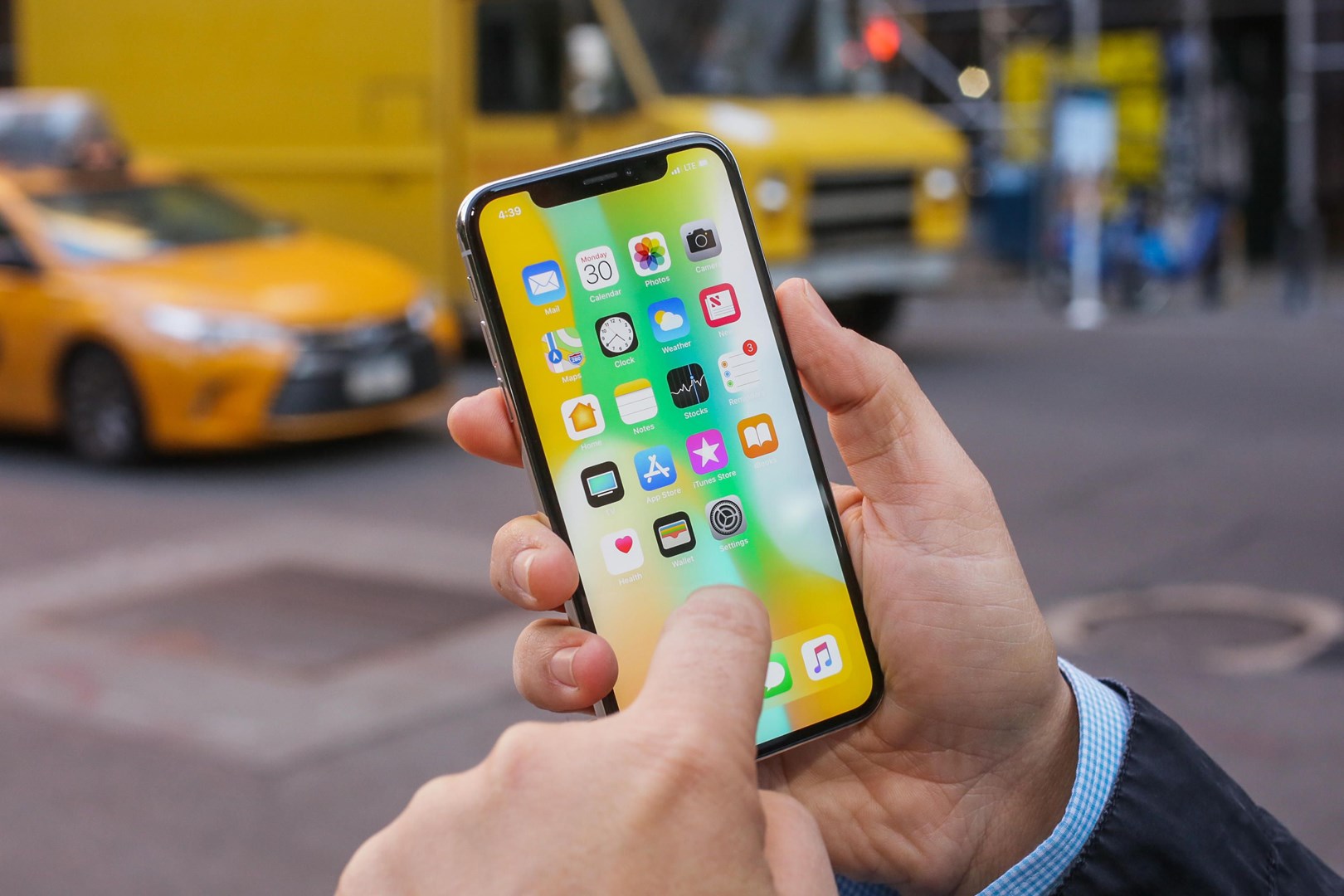 One of the dangers of having all of that technology packed into something we can easily bring along everywhere we go is the state of constant connection that we have, but I suppose that isn’t always a bad thing. I just have to actively make time to be “unplugged” so that I can have some time to myself now and again.

The best thing about smart phones, hands down though, is GPS. Remember when GPS was its own separate piece of tech? I mean, I guess it still is, but as far as I’m concerned it’s obsolete when my phone can do most of the same things. I haven’t gotten lost in a long time - and believe me, back when I’d have to print up directions on MapQuest and follow them that way, it happened a lot more often than I’d like to admit.

A virtual reality experience in my house? You’re kidding, right? Nope, definitely not - welcome to the future! This still amazes me, honestly.

The first time I tried virtual reality outside of something like a theme park, was actually when I first came to Stardock. We’d gotten an Oculus for the office and a bunch of us stayed after work one night to play around with it.

We ordered some pizza, set up a screen so that we could look at what the person was seeing on their headset, and started taking turns. I remember playing Aperture Robot Repair or something like that, and when the floor started to fall out from underneath me I recall feeling a brief moment of genuine alarm. 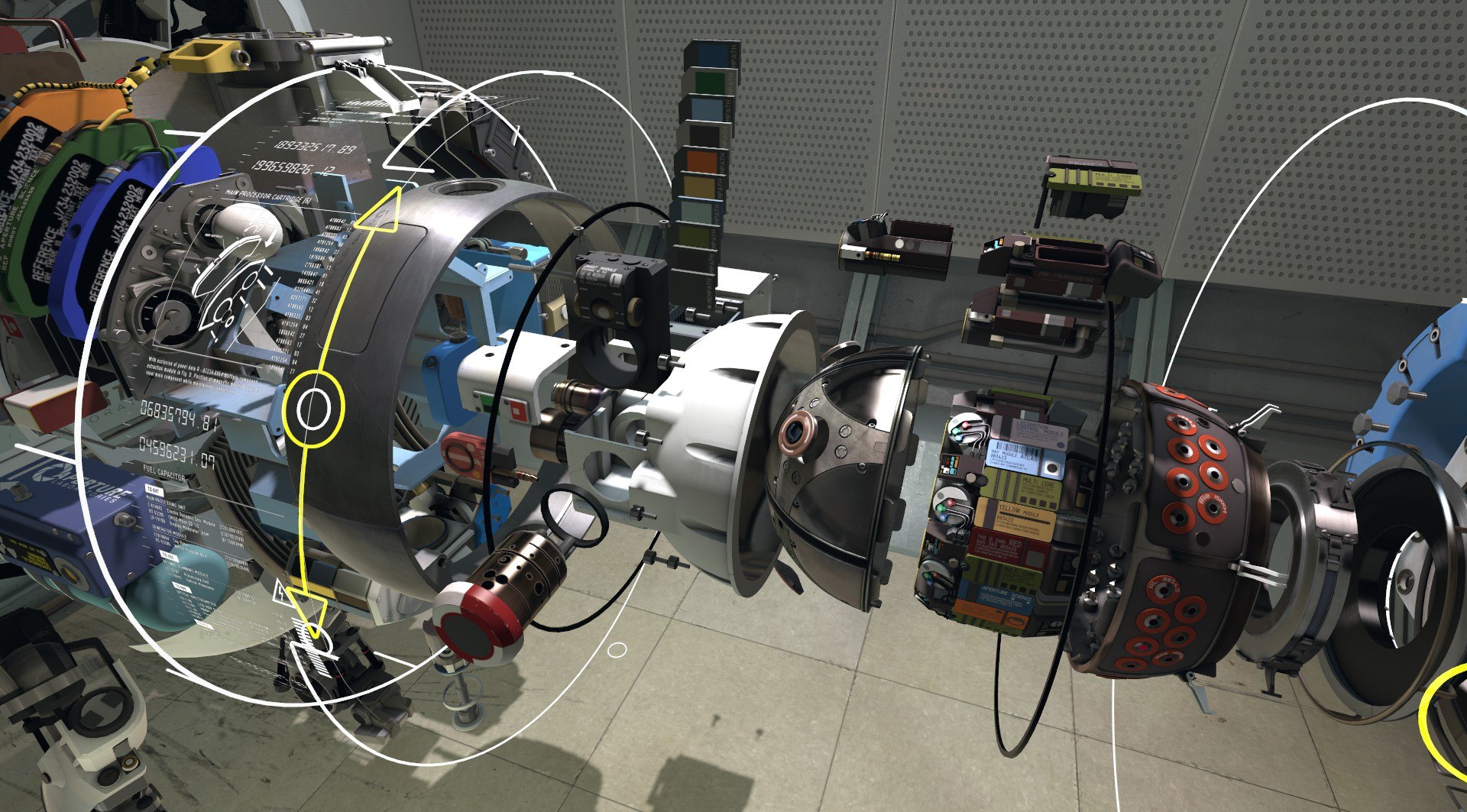 This alarm was amplified when one of my giggling coworkers came and gave me a light tap on the shoulder, further startling me. We all got a good laugh out of it! Not long after that, friends started acquiring various VR devices and now several of them have setups in their own homes, which is super-ideal for things like Beat Saber parties!

Ah, what a time to be alive.

There are obviously so many more innovations that have impacted my daily life - things like Steam and Amazon, which makes gaming and shopping super accessible (a little TOO accessible, sometimes!), and countless other things that I know I’m forgetting.

Do you remember the days before these inventions and innovations? Which technological advances have most impacted or improved your life over the last decade? Share with me!