Windows 11 updates: better than Windows 10? It appears so!

If you're a Windows user, then you've definitely had this happen before.

You're playing or working, deeply engrossed in whatever it is you're doing, and then suddenly your computer alerts you to a Windows update! Or, in some cases, just shuts down and decides to update right then and there. It's obnoxious, it's frustrating, and now it's hopefully a thing of the past.

Windows 11 launched just a couple of days ago and Microsoft had been telling us quite a lot about their new OS leading up the launch, including providing details on how Windows 11 intends to deliver seamless updates that will be 40% smaller than those of Windows 10. These updates are supposed to take place with a lot less frequency, which means they shouldn't interrupt what you're doing - a bonus!

According to Microsoft, Windows 11 will have fewer feature updates than Windows 10 did, with a single feature update released every year, much like Apple's annual macOS updates. In order to achieve this, Microsoft has made some quality-of-life improvements to Windows 11's updates. 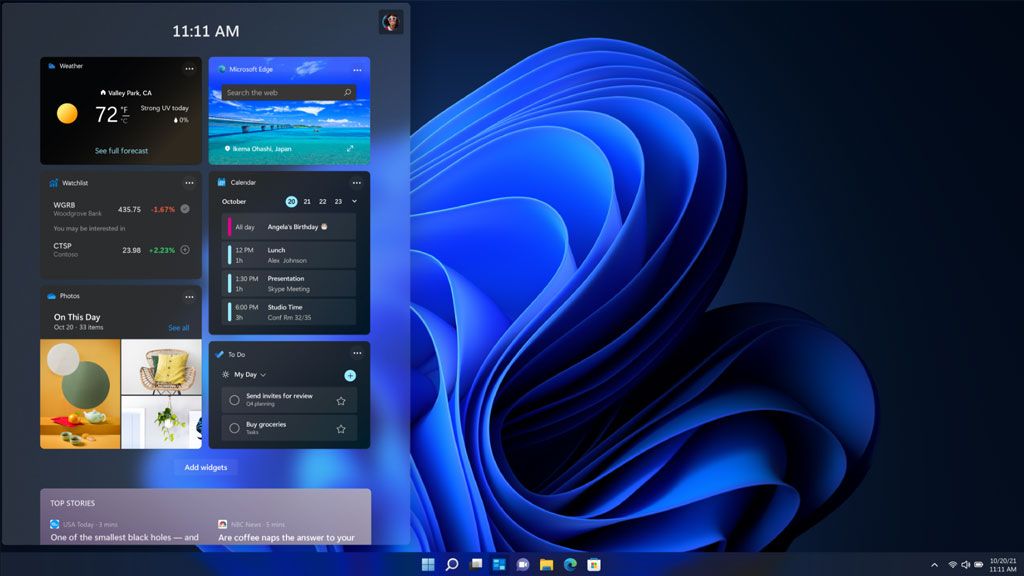 When a new patch is available and you go to check for updates, Windows 11 will compare the contents of the new update with what's already installed on your PC. That way, it will only download the necessary parts of what you need, which makes the size of the update significantly smaller and way more efficient.

Windows 11 users will see their updates downloaded automatically when they aren't actively using their PC thanks to a new version of Microsoft's AI and machine learning software. Although there's a lot about upcoming Windows 11 updates that are great, it should be noted that the updates won't necessarily be faster. You will still have to restart your machine after an update and stare at a blank screen while it implements for a bit. 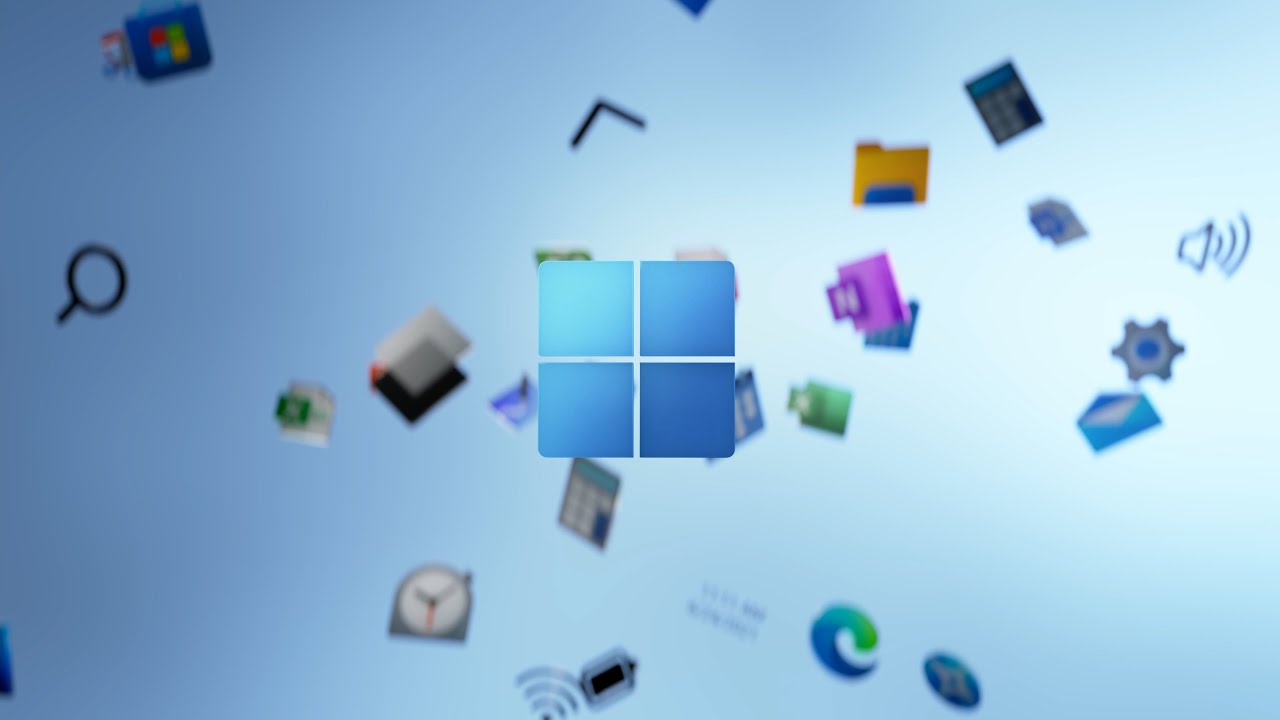 Microsoft launched Windows 11 just two days ago on October 5th and will continue to roll it out gradually over the next few months. If you're planning to make the move over to the new OS and want to jump right into customizing, make sure to check out Start11 and the other great programs in our Object Desktop suite, many of which can still be utilized on Windows 11.

Did you download Windows 11 yet? Tell me about your favorite features!

I downloaded Windows 11. Installed it. Found out it hates my onboard video card. All the app icons in the taskbar are grainy and blurry and the system does not show a true black anywhere. HP isn't releasing a video driver for my 6 month old machine for Windows 11 so I went back to Windows 10. Besides, the setting app is a nightmare compared to Windows 10.