Happy Birthday Windows 10! Today is 5 years since Windows 10 was originally released on July 29th, 2015. I've been a user since before that being in various beta programs, and overall I have been happy with it over these past few years. It's also exciting for me to be part of a great company that makes awesome products to make Windows 10 even better!

Windows 10 has certainly changed a lot over the past 5 years with lots of updates, and our friends over at Neowin have put together a great article with lots of screenshots on what has changed.

It's a great post showing a visual comparison of Windows 10, so be sure to head over there and check it out! 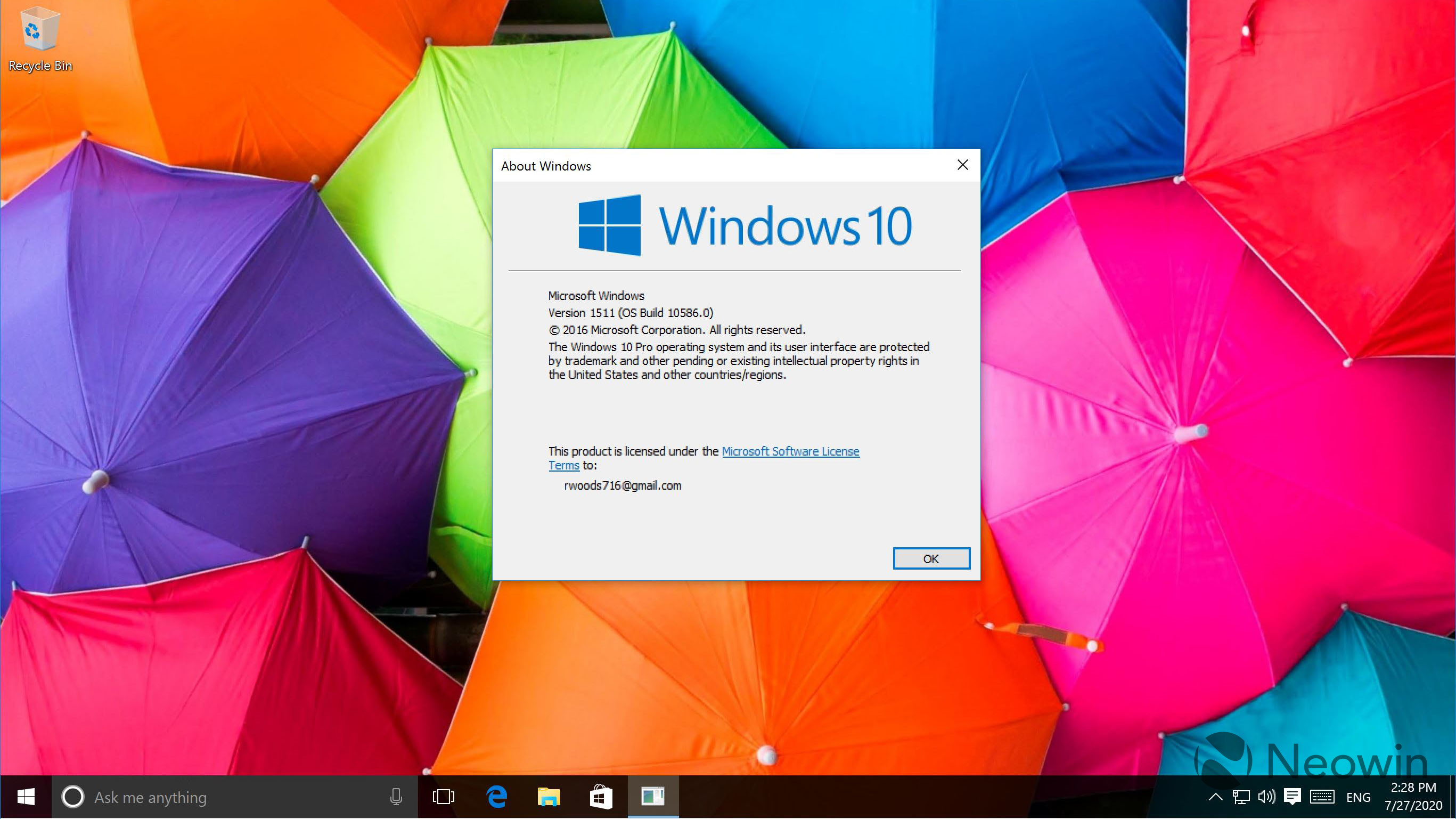 Looking at that screenshot....Windows 10 is from the Umbrella Corporation.....now it makes sense....

Windows 10 is a solid OS. Never bought the hate some people had for it.

You haven't had it brick a system?

I still have one box stoically running a vintage 10 because it doesn't know how to update itself.  Some have failed continuously for more than a year.

I am going to have to do it for it myself...by installing a newer version OVER it.....but I can't, because my wife's working from home and using it...so it's mission-critical....

The real issue is how MS decided everyone on the planet was going to be a beta tester for some pretty dodgey forced updates.

Not to mention using Joe Public as an unwitting torrent provider during the 'roll out' process.

It's hard to remember that my current PC came out of the box with win 8.1 installed. I was quick to install start8 and WB, so I never got the vanilla 8.1 experience. Win 10 was def a step up, in any case!

Sidenote: Did I buy this laptop 6 years ago? Still runs flawlessly.

Sidenote: Did I buy this laptop 6 years ago? Still runs flawlessly.

Awesome, honestly Win 8 was a pretty decent OS, genuinely performed better than 7, just you needed to rip out its UI.